Chicago Cubs baseball has made its way on the air via the Marquee Sports Network for those with access.

We are halfway through July, and many Chicago Cubs fans are without live baseball action. Despite the season not officially starting until July 24, squad games have been played. This has left a handful of fans flocking to social media for updates.

On February 22, the Marquee Sports Network launched. As expected, several major television companies were without a television deal, leaving fans frustrated. The days of tuning in to WGN are nothing more than history.

The good old days where you didn’t have to worry about whether or not you’d be able to watch free baseball on television. Today, everything is changing. Nearly every brand has its own streaming service.

Entertainment platforms such as HBO, Disney, NBC, FOX, BET, Showtime, Starz, professional wrestling, and mixed martial arts all made the move. Those who opted to follow suit have joined the war on cable.

For instance, big entertainment pay-per-views such as WrestleMania can be viewed for a low price of $9.99 every month. Meanwhile, cable companies are charging $60-$100 per event on top of what customers are paying for monthly.

Fans who have cable companies not part of the Marquee Sports Network TV deal have been begging and pleading for something to get done. At this point, it is getting ridiculous. We are a week from the regular season, and Comcast/Xfinity has yet to agree to carry the network.

What other options do we have at the moment? Well, we could always dish out an additional $80 for HULU+ or YouTube TV. Except it could be challenging to do considering the amount of work that has been lost due to the pandemic. Financially, it just doesn’t work right now for some.

It is bad enough there will be no fans filling stadiums across the league. Teams have been experimenting with crowd noise to make up for an already significant loss. The fan interaction alone can be challenging to duplicate.

Thankfully though, the Cubs have Pat Hughes and Ron Coomer making the call via the Chicago Cubs Radio Network. Only, it would be nice to have the option of watching the game in the comfort of your living room or mobile/traveling device.

Next: Hendricks flying under the radar 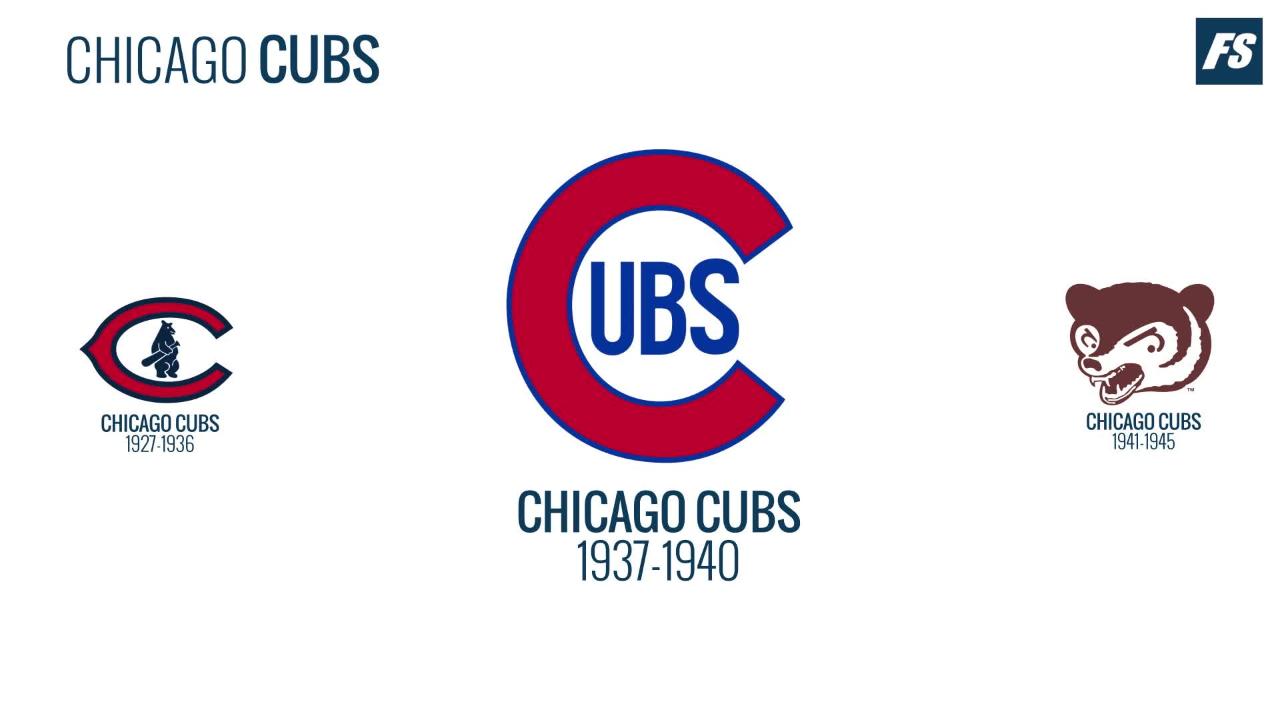 Watching social media highlights of Willson Contreras and Javier Baez trotting around the bases only goes so far. Listening to fellow Cubs fans brag about having the network via their cable company is getting old fast.

Get a deal done soon, please, before family members and or friends are disowned.